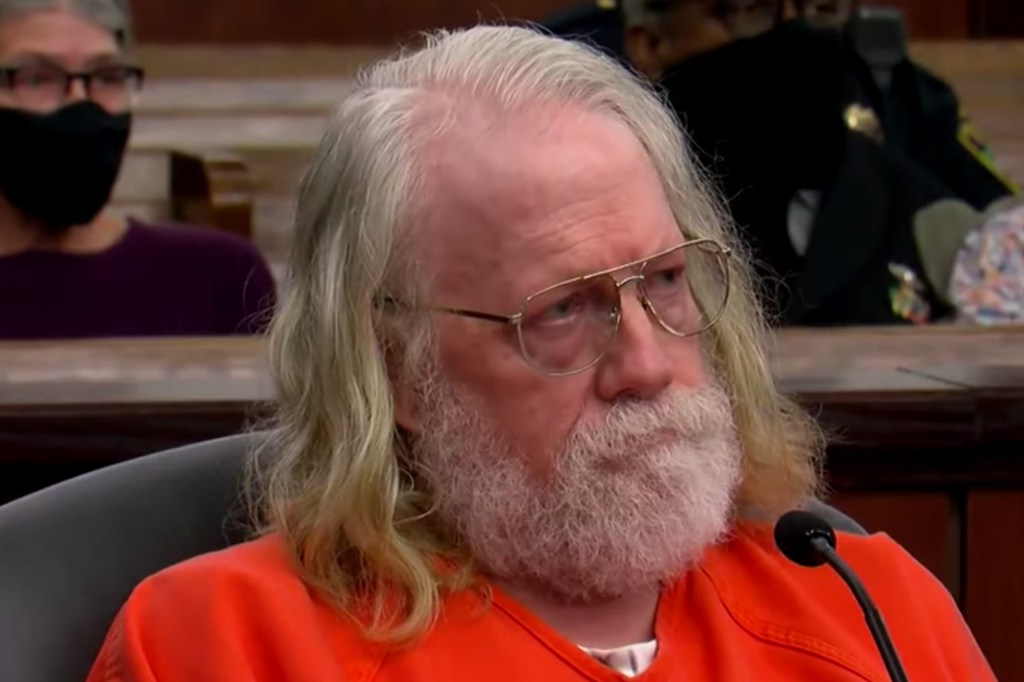 A Minnesota man has been sentenced to at least one yr in jail for attacking a Menards worker who had requested him to put on a masks — after which attacking a police officer with a hammer.

Luke Oeltjenbruns, 61, pleaded responsible to first and second-degree assault fees for the April incident. Along with jail time, he was sentenced to 10 years of probation, ordered to carry out group service, attend remedy and write apology letters to his victims.

Oeltjenbruns whacked the house enchancment retailer employee within the head a number of instances with a bit of lumber after the employee refused to verify him out with out a masks. He then fled in his pickup truck, taking police on a low-speed chase by way of the world.

As soon as he was stopped, Officer Steven Sickmann reached by way of the window of the truck. Oeltjenbruns closed the window on his arm, trapping him, and hit the cop within the head with a hammer.

The person’s spouse, Robbie Lynn Oeltjenbruns, mentioned throughout his sentencing that he suffers from despair, anxiousness and PTSD from his time within the army.

With Put up Wires 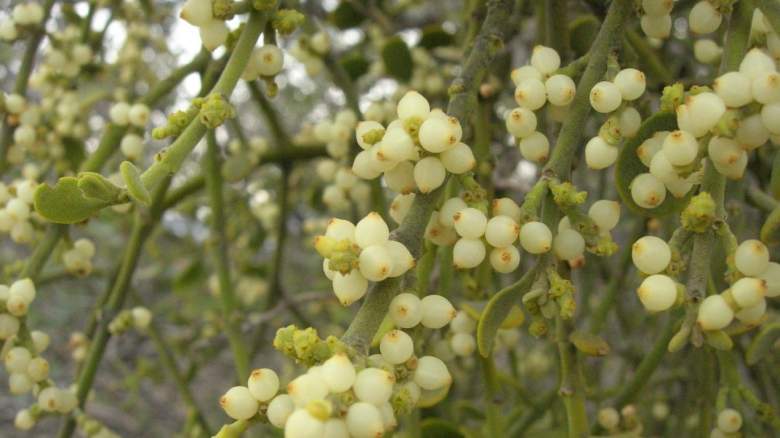 Next post Mistletoe: The Darkish Aspect of the Christmas Ornament