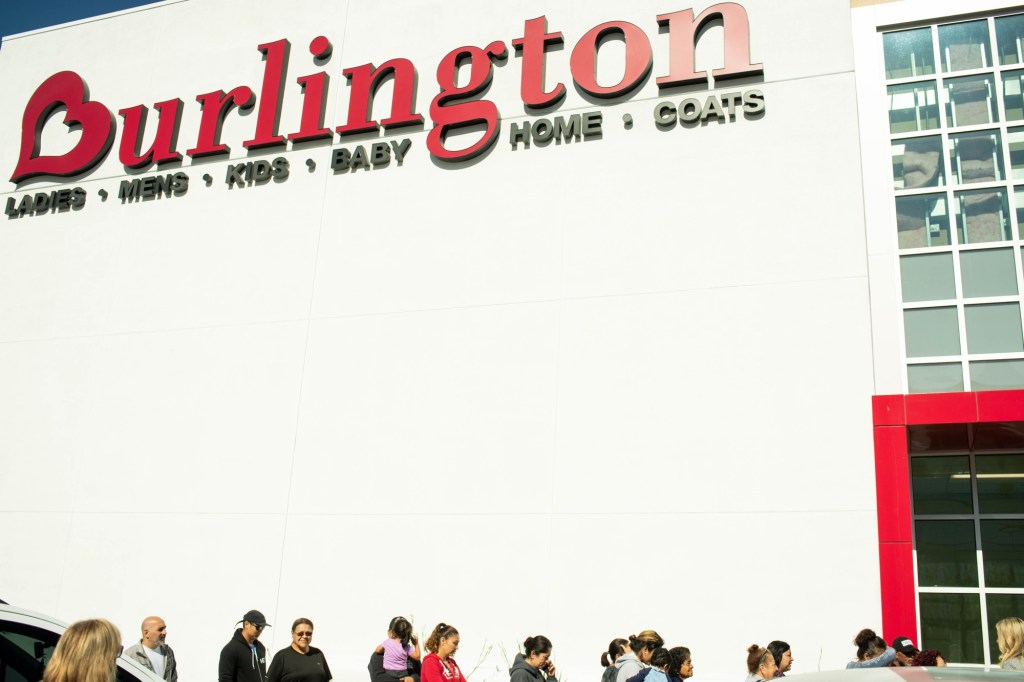 A Burlington store will open at Granada Village at 10801 Zelzah Ave. in Granada Hills this spring as the retailer continues to expand its footprint, according to the company’s statement.

The store will offer kids and ladies apparel, accessories, menswear, footwear, home décor items and pet toys, the company said in a statement.

Burlington’s new location will bring the total number of locations in the San Fernando Valley to eight and to 88 statewide.

There are 20 Burlington stores in the Los Angeles area. In addition, the company’s two West Coast warehouses are located in San Bernardino and Redlands, according to the company’s 2020 annual report.

According to the company’s website, Burlington’s roots go back to 1924 when the company was founded as a wholesaler of women’s coats and junior suits.

The off-price retailer was acquired by Bain Capital in 2006 and became a public company with an IPO in 2013. It became part of the Fortune 500 for the first time in 2016.

Burlington Stores, Inc., headquartered in New Jersey, reported revenues of $5.8 billion in 2020. The Company operates more than 750 stores in 45 states and Puerto Rico. 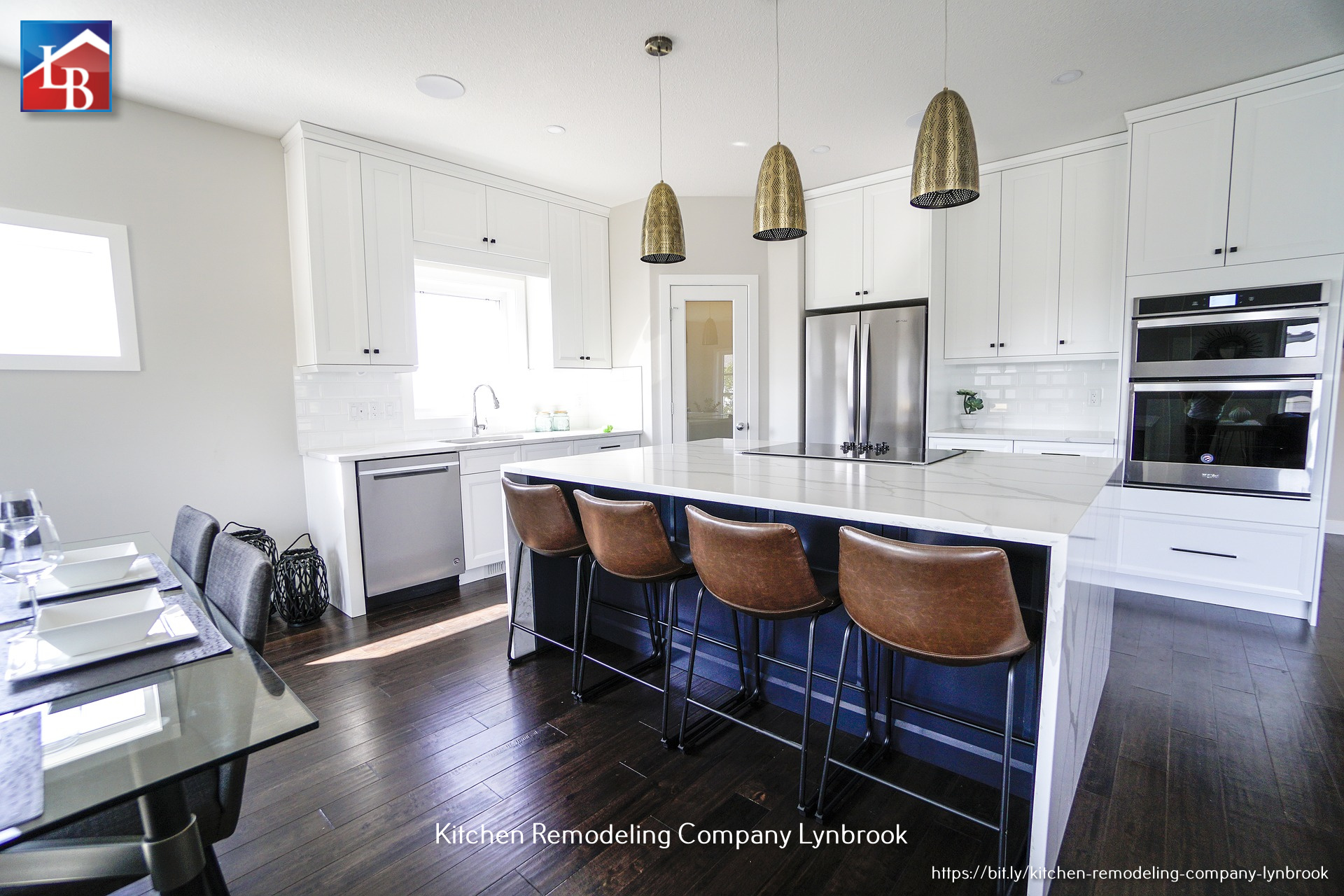